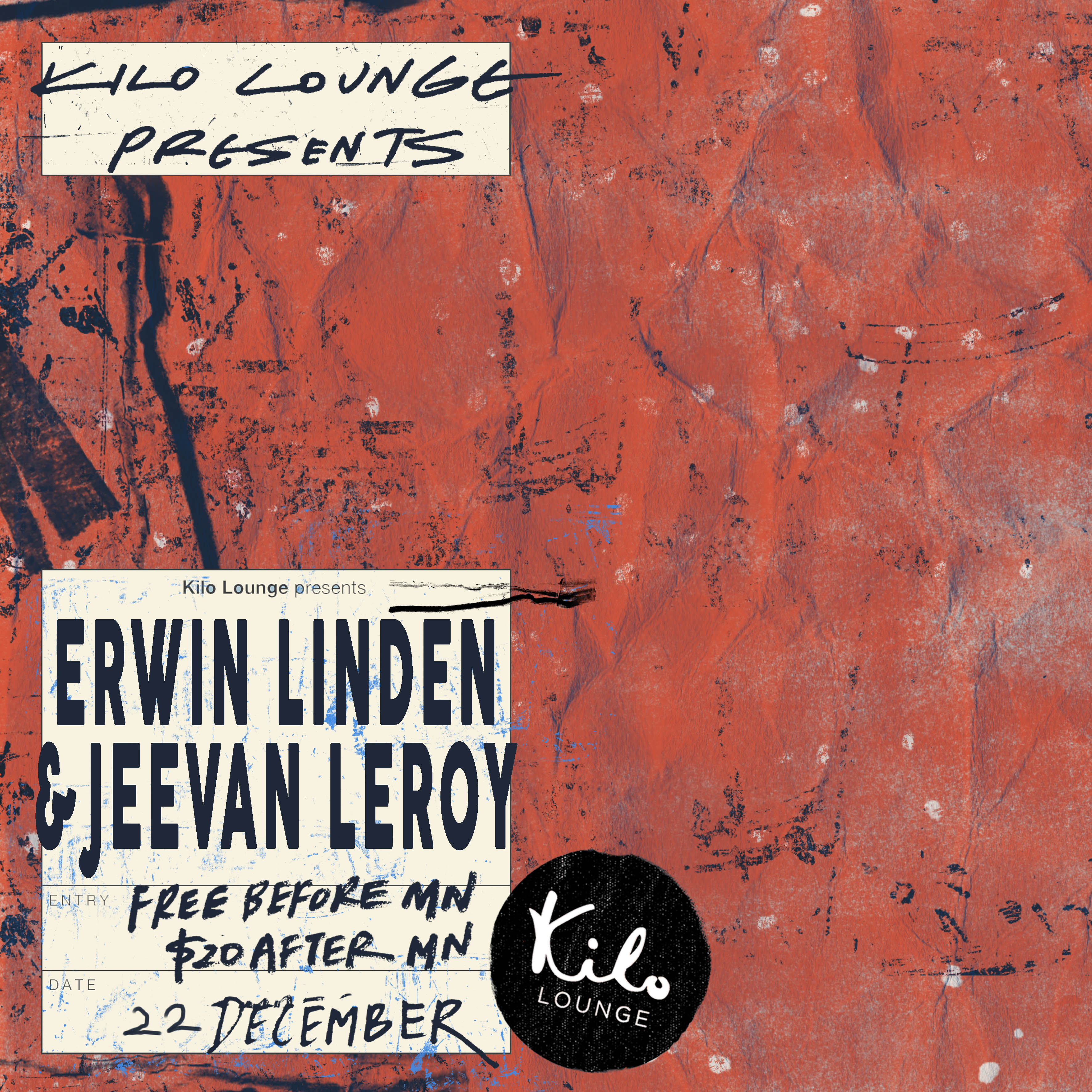 ERWIN LINDEN
Founder of .KORSAIR music, born and raised in Singapore. Underground music has always played a huge part in Erwin’s Life. He picked up learning the drums in 2003 and was playing Metal/Hardcore shows with his band all over Singapore.

Over the years things took an evolving turn when he started having the love for House and Techno. Following his love for underground electronic music while experimenting with cross-genre spinning styles and techniques while sharpening his skill set on the decks playing private house parties and after parties gigs. The journey began.

Fast forward to 2018, he is daring and bold in his music selection and a definite crowd pleaser who never fails to connect intimately with each and every one on the dancefloor. Having found the sound signature that suits him and enjoying long sets. Erwin brings you on a journey deep into your minds while you stomp the night/day away.

JEEVAN LEROY
Jeevan Leroy remembers his first encounter with electronic dance music. It was at ZOUK many years ago listening to the resident DJ playing in the main room on a massive GSA analog soundsystem. It was a mind blowing experience for him, and that was when House music hit him.

Ever since then, his interest with electronic music grew on a much deeper level and he started exploring different subgenres, discovering new sounds along the way. Drawing inspiration for his music from the likes of Minimal, Techno and Dark Room beats, his taste for music was constantly evolving, yet he always retained his signature style of playing.

After a few years he bought his very first pair of cdjs and a mixer and started experimenting – putting two records together seamlessly mixing in tracks one after the other but only in the confines of his bedroom. As his practices paid off he was soon playing small private parties and was getting known as the underground ‘bedroom DJ’.

Four years later, Jeevan was ready to take things a couple of notches higher. He booked his first gig at the Figure it Out party at Zsofi bar which paved the way for more gigs in Singapore at places like Millian, Empire, Sofitel, and Cato to name a few.

Jeevan Leroy has a few tricks up his sleeves to keep you coming back for more.