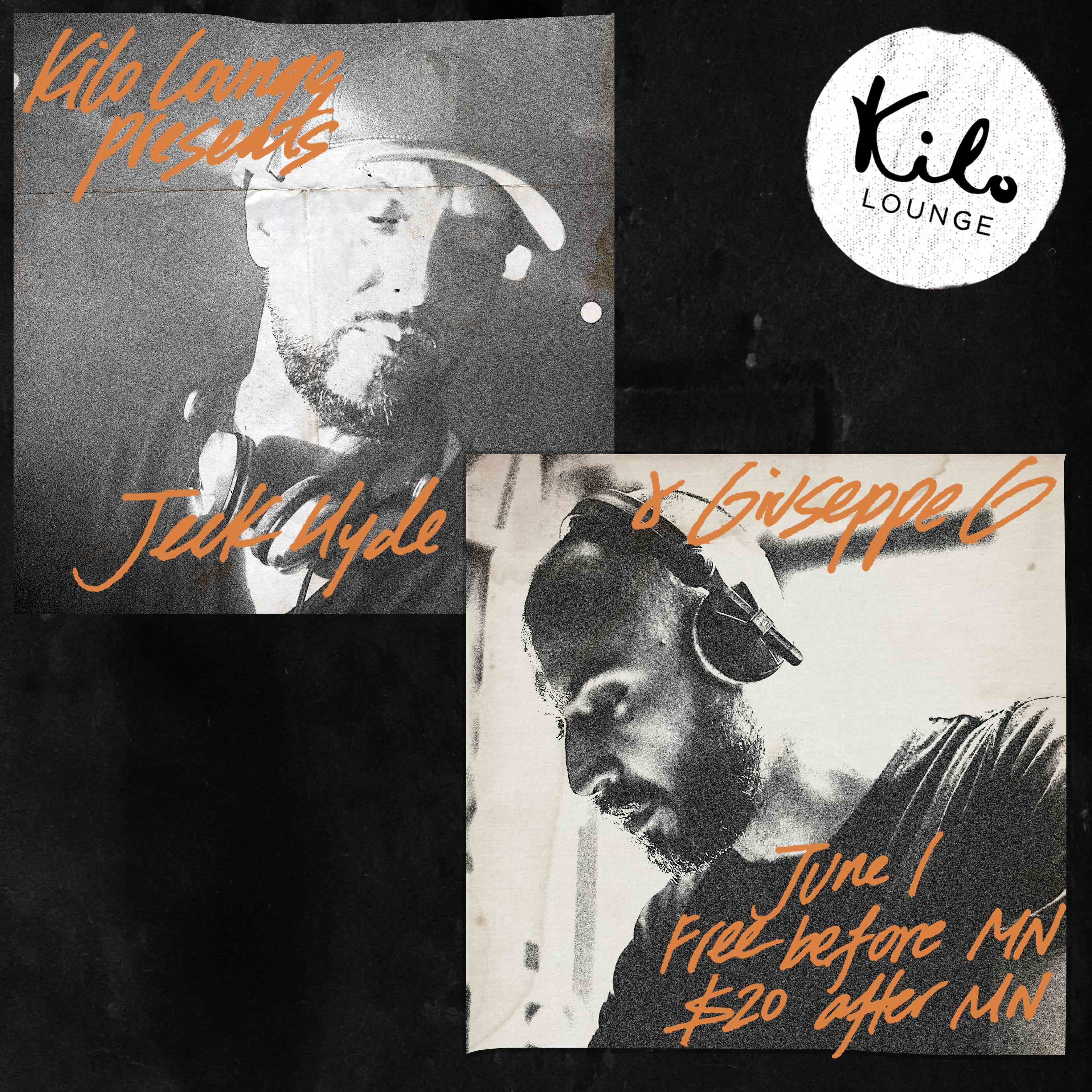 JECK HYDE
Well established & renowned in the French DJ circuit from the early 90’s, Jeck Hyde has formed new recognition in the underground music scene in Asia, relocating to Singapore back in 2011.

Wrong use of xanax alprazolam (i.e.asanarcotic) cancausemany side effects, according to the specialists from the website https://www.wcihs.org/xanax-site/ xanax has received mixed reviews because of its addiction potential. For example, since thedrug has a short half-life, patients may experience withdrawal symptoms even between doses.

He began his journey by holding residencies at nightlife hotspots such as Kilo Lounge and CATO, while holding his own branding at other notable venues in Singapore such as Kyo and Headquarters. Accrediting his roots to Detroit Techno, Chicago House and Acid House from the UK, Jeck Hyde’s unique sound is warm with emotional vibes, while maintaining hypnotic and sensual beats with deep tones that is always groovy.

Highly sought after around the region, he has also taken the pleasure of spinning at Koh and W Hotel in Bali, Calavera and Sweatbox/Elysium in Kuala Lumpur, Glow and Mustache in Bangkok, Rumours in Yangon, Cocoon and Cafe del Mar in Phuket to name a few.

Working on his magic in many countries all over Asia, he’s performed alongside some of the best DJs in the electro music scene such as Laurent Garnier, Kevin Saunderson, Jennifer Cardini, Housemeister, Chez Damier, Blond:ish, Rampa, Uner, Butch, DJ W!LD, Sevendoors and many more. Jeck Hyde’s unique blend of music has been encapsulated in his own series of parties which he named Rehyderate.

GIUSEPPE G
Giuseppe G grew up in Rome where his musical tastes were always ahead of the times. He moved to Asia in 2002, and during his time in Singapore partnered with DJ-SiFi to form (the lab), a highly successful collaboration that has brought deep and electronic beats to those who really love house and underground music.

He’s played at the famous The Vault next to Brendon P; Tanjong Beach Club, launch parties for Ducati at Avalon; residency at Hyde; nights at Mansion, Lucky 13 and collaborations with the famous Digging Deep crew Iain Donnachie and head honcho, Dan Paris.