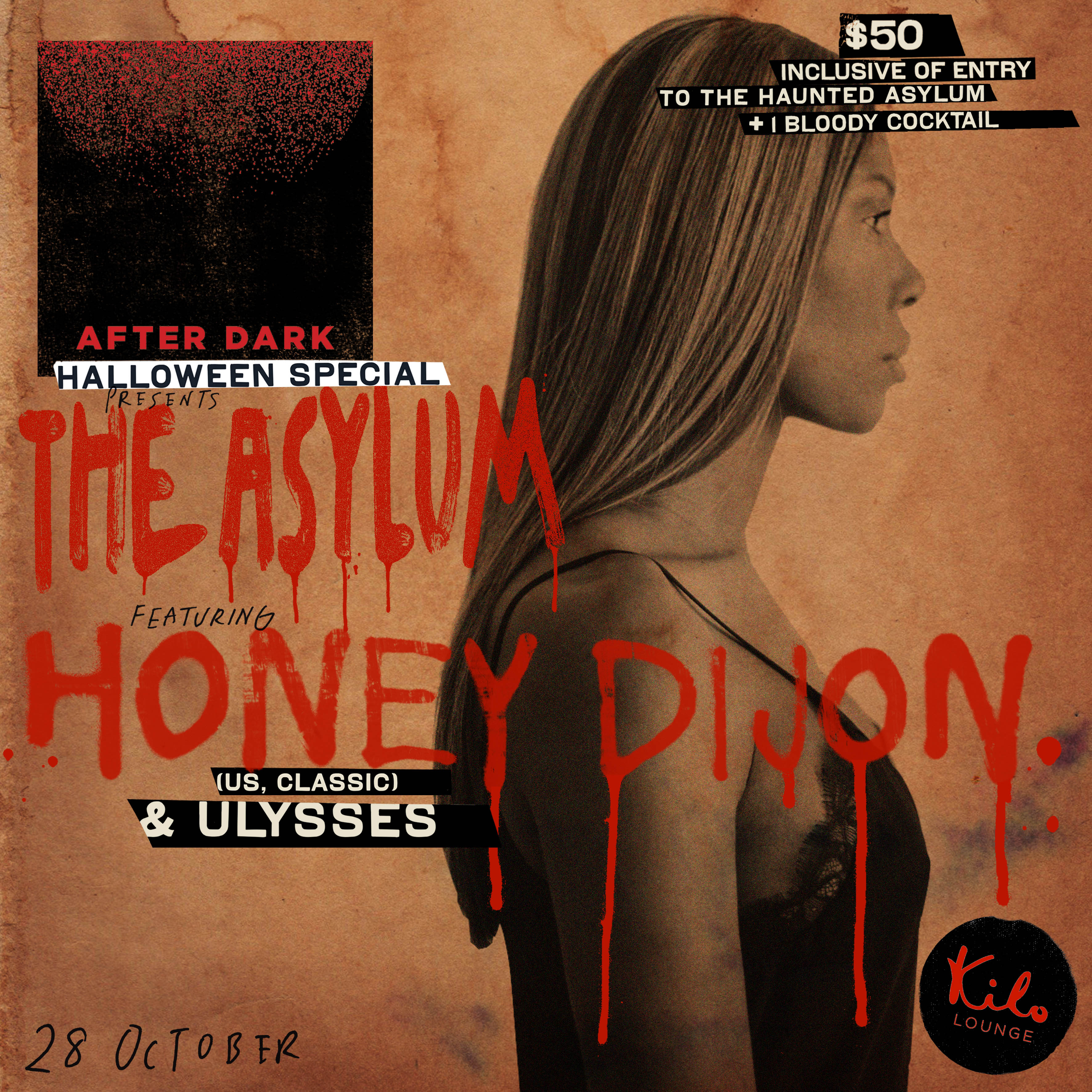 After Dark Halloween Special with Honey Dijon (US) & Ulysses

After Dark Halloween Speical with Honey Dijon (US, Classic) & Ulysses

Miss Honey Dijon had carved a distinct niche for herself in the world of underground electronic music, coming to be associated with exquisitely curated cross-genre sets and total dance-floor chaos wherever she plays – from Berghain to Space or Smart Bar.

As a producer, her reputation for bringing this knowledge to her forward thinking creations is growing all the time. Born and raised in Chicago – the home of house music – the city’s influence on Honey’s style is deeply ingrained. Like many in the scene, her love affair with music began upon hearing her parent’s soul and R&B records at home. Soon, it was clear to her that she needed to be the one dropping the needle on the record at her parent’s basement parties – at which point there was no turning back – club life beckoned.

Her blending of the bump of Chicago with more classic New York sounds and various European influences (Honey splits her time between New York and Berlin), her sets are known for their strong programming, passion and integrity.

Honey has also been highly active at the intersection of fashion and music, compiling and curating the music for Louis Vuitton’s men’s shows, while also working closely with British designer Kim Jones. An in-demand speaker and contributor on issues surrounding gender in club culture, Honey has also appeared on high profile platforms such as Red Bull Music’ Fireside Chat and Kindness Radio Show. In February 2017 she will feature in a panel discussion at MoMa’s PS1 alongside Genesis P Porridge of
Throbbing Gristle and DJ Sprinkles, discussing Gender and Electronic Music.