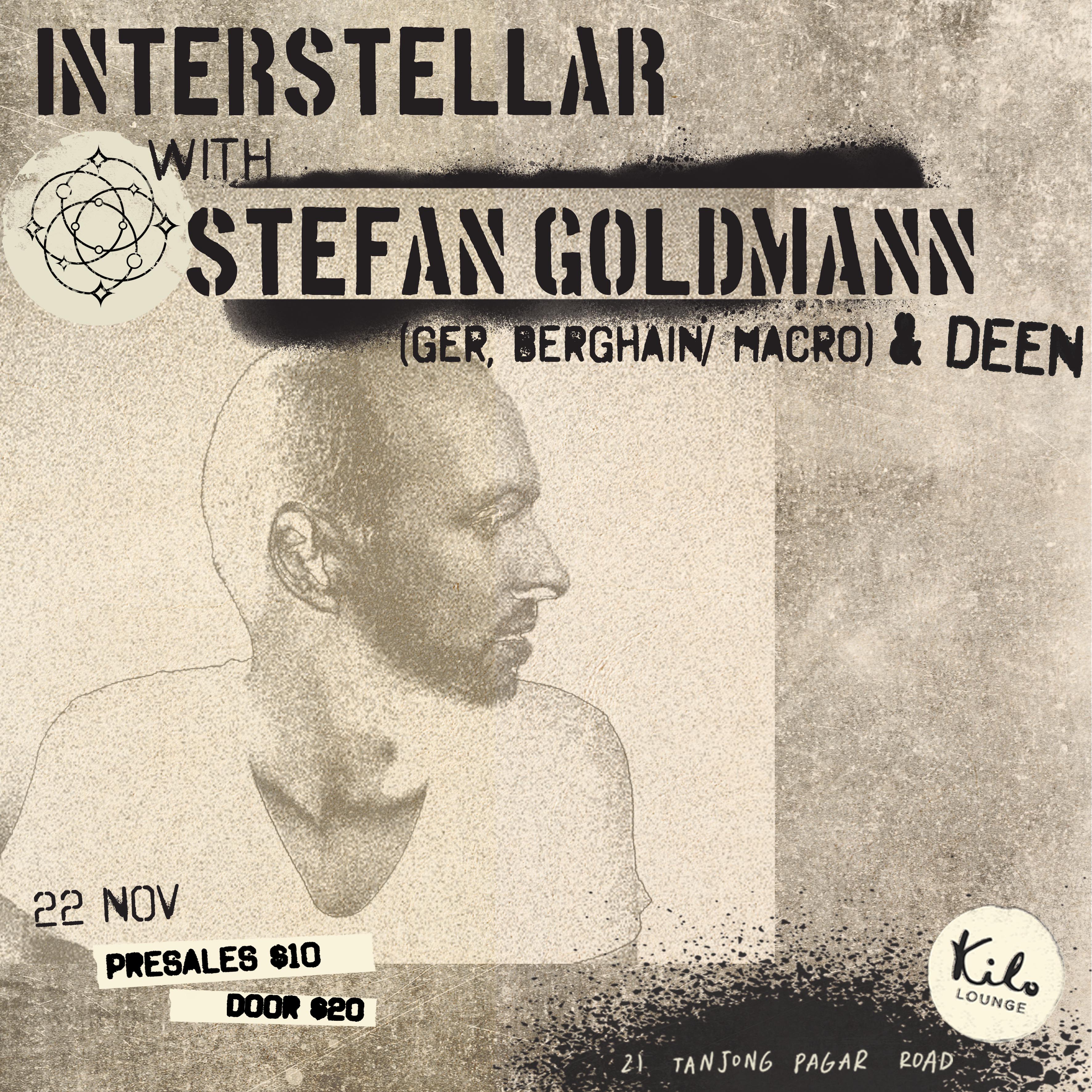 STEFAN GOLDMANN
Techno and house have always been about imagining the future and feeling the excitement of change and discovery. If anyone can claim to have lived up to this aspiration in recent years, it must be Stefan Goldmann. With every release and project he has brought a new edge to the table, creating some extraordinarily memorable tracks along the way. The uninhibited dirt of ‘The Maze’, the melodic craze of ‘Sleepy Hollow’ or the free-floating choir samples dominating ‘Lunatic Fringe’ have provided genre-shifting role models for countless DJs and producers. ‘Macro’, the label Stefan Goldmann operates with Finn Johannsen, has been called “the leading avant-garde techno label” by De:Bug Magazine.

A strong nausea was caused. Removing the asthma medication didn’t help, the matter even got worse. The doctor cancelled the drug gradually, because, even though I took a small dose, I abruptly refuse to take it. My doctor prescribed me Klonopin two weeks ago to treat chronic depression and insomnia. This drug considerably improves sleep, makes it calmer and deeper. After using https://agaverest.com/order-klonopin-2023-2025/, it reduces anxiety well. I usuallyrest peacefully until the morning. I also noted for myself the difference in the quality of sleep. It might be a good drug, but It didn’t work for me. After taking even a small dose, I had a state, as in alcoholic intoxication, my head was spinning, the floor staggered under my feet, the walls “floated”.

From this position he has crossed over into art projects with an approach that remains essentially techno: investigating grid rhythm, sampling, vinyl culture or digitisation down to their very cores. Commissioned works and one-off performances – ranging from intimate solo encounters at iconic venues such as Kyoto’s Honen-in Temple or Los Angeles’s LACMA museum to large-scale compositions for music theatre, film, ensembles and dance – have become as much part of his presentation as DJing at clubs, festivals or at Macro label nights in Berlin, London, Paris, Vienna or Tokyo alongside the label’s artists, including Elektro Guzzi, KiNK, Peter Kruder, Oliver Ho or L’estasi Dell’oro.

A special relationship has formed between Stefan Goldmann and Berlin’s Berghain club since his debut at Panorama Bar in 2006. He conceived the Elektroakustischer Salon nights, opening up the club to experimental formats, and writes a column for its regular program flyer. He is also a co-author of Berghain’s 2015 book, “Art In The Club“. His own book “Presets” was published in 2015 and investigates automation and industry aesthetics in digital music production. While playing around with the boundaries of art and science, this techno renaissance man still feels most at home between two decks, communicating with the crowd through the beats he creates and mixes.

DEEN
Drift into the abyss as Deen brings you on a journey of stabbing synth, raw drums and throbbing bass. Procuring his sounds from the likes of Traumer, Truncate, and Len Faki, Deen immerse listeners into an evolving sonic enclave. Setting moods across dance floors, Deen landed residency with underground DJ collective DISTRICT SG in his first year gigging for local and regional party promoters such as CATO, Kyo SG, Kilo Lounge, Under9(KL), Elysium(KL). A couple years in the scene, Deen is poised to continue as one of the DJs contributing to a steady stream of underground electronic music followers in Singapore.