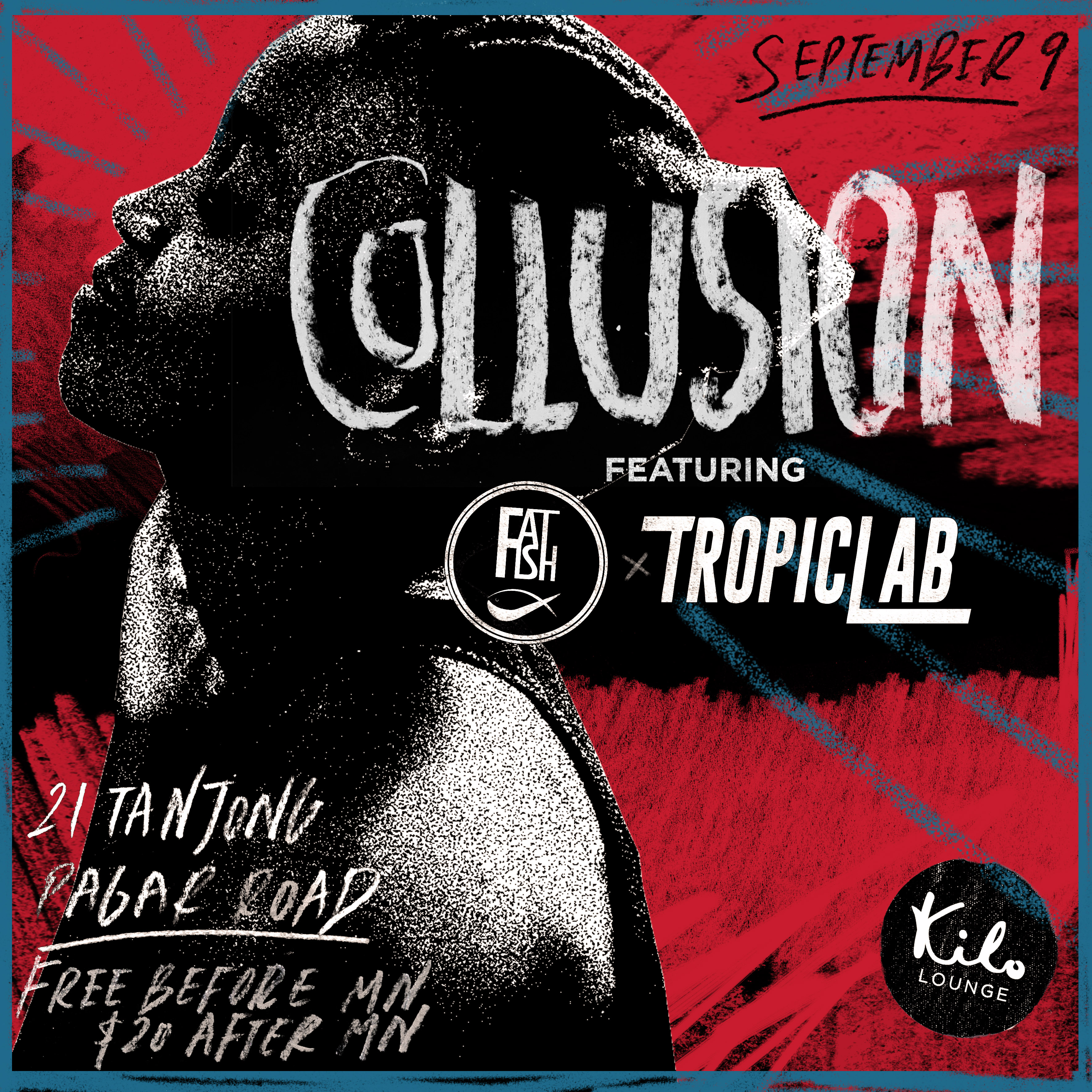 FAT FISH
FAT FISH is an experience that one must explore through body & mind. It is an exhilarating time & space ego-altering trans-fixation that keeps you enthralled while enduring the mind-melting flavor of love & light. The joy & pure love of Orio & Rocco’s friendship illuminates the room through their rarefied music & their infectious excitement for life.

Fat Fish has jumped the globe, playing alongside the likes of Nick Monaco, Wolf+Lamb, Red Axes Eric Volta, Roy Rosenfeld and Adi Shabbat. Loving to learn and be inspired from the best, the FAT FISH Familia is honored to sit in company with trail blazing musical pioneers and pacesetters within the industry.
FAT FISH is not shy to a many variety of events, including their spicy Latin-funk and ‘Disco Boat Parties’, ‘Disco-Loco’ nights, Funk and Soulful tastes of ‘Delirious’, ‘The Lost Boys’ for a deeper sound of tribe-house and techno, to their flagship industry underground nights ‘Strawberry Space’.

Don’t get confused, FAT FISH is nothing but a FAT energy that fills your heart and mind, that eliminates the ego and allows free love!

TROPIC LAB
Tropic Lab was conceptualised by friends James Riach & Thomas Lubrano sometime in 2013. It then made its debut in a pop up event in Singapore’s burgeoning music scene later that year. Their second gig saw them playing alongside Haan Aziz, where they discovered that his sound complements the Tropic Lab identity they were working towards. The duo soon turned into a trio with Haan on board and they have since carved their own spot in the local nightlife industry.

Despite each member having their own distinct sound, Tropic Lab’s ability to seamlessly blend all three together proves to be the winning formula that has quickly garnered them a following of their own. Tropic Lab cites DJs and producers such as Maceo Plex, Redshape, Rødhåd, Dixon and Âme as great influences on their sound as a collective. This is evident from the groove-laden and timeless beats you can expect to be served at every session. The guys are tirelessly passionate about their craft and are not afraid to explore and include new elements of house/techno.
Tropic Lab believes in creating and sharing quality music with those who appreciate it and they credit the positive vibes and energy emitted from this like-minded community as the main driving force that fuels them in their journey.