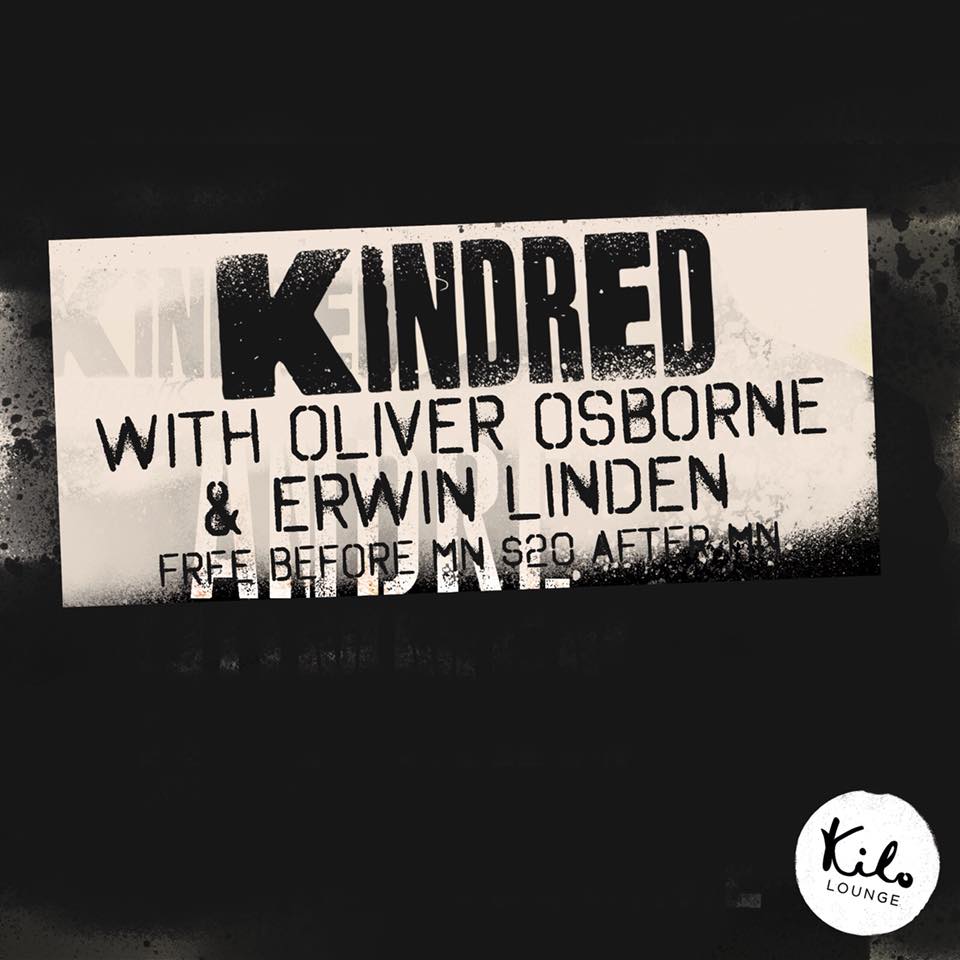 (NOTE: Due to unforeseen circumstances, André Hommen has had to cancel his Asia tour to attend to some personal matters back home. We’re very sorry about this cancellation and are as disappointed as you are, but as they say, the show must go on. Kindred with Oliver Osborne will still be on for your Friday night shenanigans and he will be joined by one of Singapore’s most exciting up and coming young talents, Erwin Linden. Come early for free entry before midnight and it will be a mere $20 a pop thereafter. Meanwhile, we will work on rescheduling a new date wth André and hope that he will be able to play with us sooner rather than later.)

OLIVER OSBORNE
A London native who has played in the likes of Fabric, 93feet East, and Corsica Studios, Oliver has become a familiar face behind the consoles of some of the best underground clubs in Asia, with gigs as far afield as Mongolia.

The international DJ is also the man behind the After Dark parties and Eyes To The Front Artist Management Agency.

ERWIN LINDEN
Born and raised in Singapore, underground music has always played a huge part in Erwin’s life. He picked up learning the drums in 2003 and was playing Metal/Hardcore shows with his band all over Singapore.

Over the years, things took a turn when he discovered his love for House and Techno in 2011. He is daring and bold in his music selection and a definite crowd pleaser who never fails to connect intimately with each and every one on the dancefloor. Having found the sound signature that suits him and enjoying long sets, Erwin brings you on a journey deep into your minds while you stomp the night/day away.