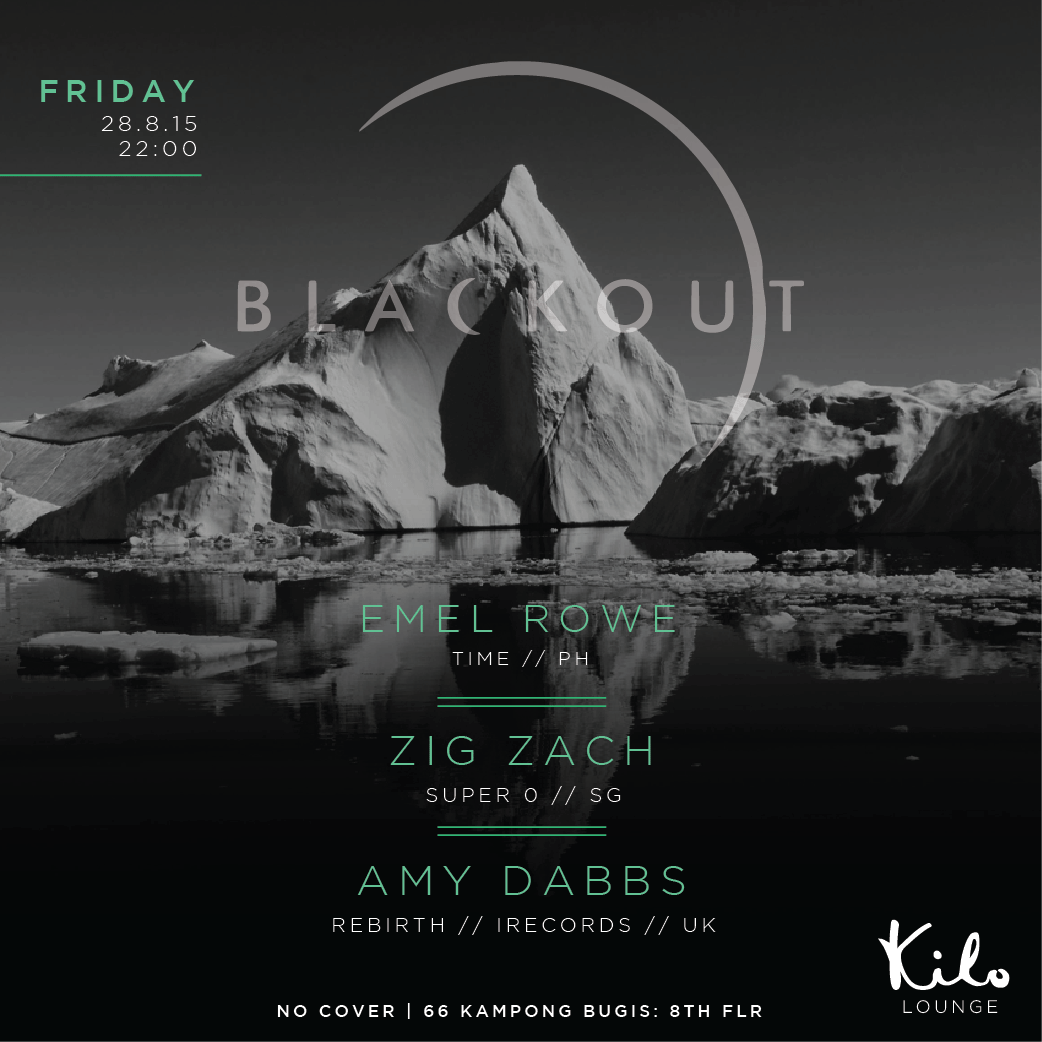 Emel Rowe is from Melbourne, Australia but is currently based in Manila where he DJs professionally and keeps busy with a residency at TIME and numerous events across the metro. One half of the pop-up party series “Sygns”, and promoter/DJ for the city’s only Sunday daytime party “The Sunday Social”, he hopes to develop an avenue for high profile international acts to play in front of Manila locals, and at the same time bridge the gap from the established underground scene in Manila to the uninitiated weekend warrior.

With her boundless energy behind the decks and over a decade dedicated to her DJ career, Amy Dabbs has played at some of London’s hottest venues, from Egg to 93 Feet East to the London based party she co-runs, Universal Vibes Presents. She has also spun at Alpfresco ski festival in Austria, playing as half of house music duo Another Late One, and most recently at Kilo for new night Breathe Deep.

After making her artist debut with ‘Lost City’ on renowned Italian label Rebirth in 2014, and subsequently remixing Violent Romance on Secret Life Music, Amy has continued to evolve and master her own sound over the past 12 months. She recently released an artist EP on New York’s i!Records, which was followed up with remixes from fellow UK producers Death on the Balcony in 2015, for whom she recently headlined.

Having now relocated to Singapore, and with new releases in the pipeline, Amy Dabbs is beginning to firmly establish a name for herself in the underground house scene.

Supporting for the night is DJ Zig Zach.